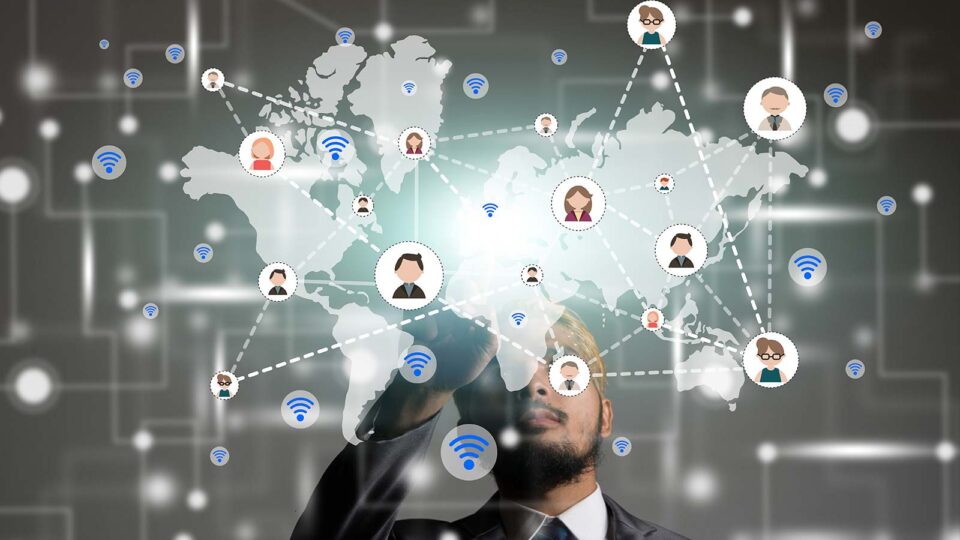 CloudBolt Software, the leader in automating, optimizing, and governing hybrid cloud, multi-tool environments for global enterprises, released its latest Industry Insights report, “Sometimes, Somewhat” Security – A Disconcerting Look at the Realities of Hybrid Cloud/Multi-Cloud Vulnerabilities. The report is based on a global survey of 350 IT leaders primarily VP+ from enterprises with 5,000 or more employees, executed by the Gartner-owned Pulse research platform.

The findings provide a critical look into the beliefs, challenges, and misconceptions associated with securing cloud environments. The results of the study should be concerning to enterprises:

“Several years ago in cybersecurity, companies realized that the single greatest threat vector was the individual end user. So, the focus shifted from perimeter and end-point security to automatically applying security at the user level,” said Jeff Kukowski, CEO of CloudBolt. “I think this new report reveals a similar parallel in cloud security. Macro solutions that don’t make cloud security automatic at the individual, cloud-provisioning ‘moment of truth’ create lots of opportunity for exposure and leave enterprises only ‘somewhat, sometimes’ secure. I predict 2023 will be the year we see significantly more focus on shoring up these current shortfalls. It’s a very solvable problem when you apply the right approaches.”
Respondents primarily attributed shortfalls in cloud security at the user level to a growing multi-cloud skills gap and over-reliance on cloud-native security and monitoring tools.

As first revealed in a previous CII study – “Filling The Gap: Service Providers’ Increasingly Important Role in Multi-Cloud/Multi-Tool Success”– there simply aren’t enough people with the necessary skills across all major cloud platforms to effectively address the biggest cloud challenges – including security. This latest CII report further validates these findings:

However, each is fraught with limitations that create the “somewhat, sometimes” security issues at the user level. “People want to believe the cloud-native tools they use will simply take care of security for them,” said Kukowski. “But in a multi-cloud world, the unique nuances of settings and required knowledge between each major cloud create plenty of opportunities for errors, omissions, and mistakes by individuals. And monitoring tools alone cannot provide proactive and automatically applied guardrails. Companies appear to have been lulled into a false sense of security. The reality is that proper security processes, protocols and best practices must be built into cloud workloads up front to prevent missteps from happening in the first place. Not somewhat or sometimes – fully and all the time.”

[To share your insights with us, please write to sghosh@martechseries.com]

Why Banks Should Make ‘Personalized Customer Experiences’ a Priority

Lessons from the Past: Looking at Software

Evolving Attacks Produce the Year of the Previously Unthinkable

FacebookTwitterLinkedin
We store cookies on your computer to improve your experience and provide more personalized services, both on this website and on other sites. For more information about the cookies we use, see our Privacy Policy. We won't track your information when you visit our site. We will have to use at least one cookie to ensure that you won't have to make this choice again.AcceptDeclinePrivacy policy